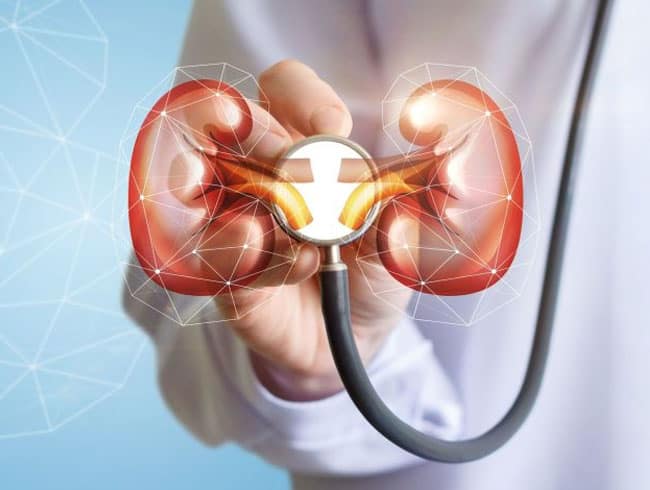 The chronic renal failure (CRF) is a disease characterized by the progressive deterioration of renal function which results in the kidney loses the ability to make urine, and in turn to remove toxins from the blood, among other functions they are necessary for life. 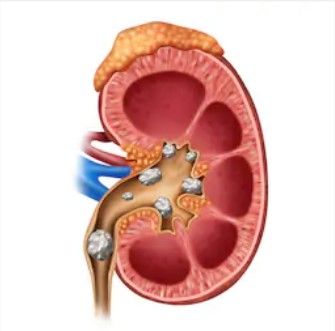 A patient is considered to have Chronic Renal Insufficiency when he has a glomerular filtration rate lower than 60ml / min / 1.73m2, resulting from structural or functional abnormalities of the kidney, for at least three months.

Among the kidney’s own functions that are altered in renal failure are:

These are some of the substances that accumulate in blood product of cell metabolism and that in the case of suffering from renal failure are not eliminated properly, and can be harmful when they accumulate in the blood:

Causes of the CRF

Causes that can cause Chronic Renal Insufficiency:

The symptoms of advanced chronic renal failure (CRF) are mainly associated with the retention of urea and electrolytes such as phosphorus and potassium, and fluid retention, with edema in the legs (swollen legs) and shortness of breath (edema) in lung; also when the levels of urea are very high the following signs and symptoms may appear:

Among the techniques of renal replacement therapy, that is to say, those that will supply kidney function, when they present a significant deterioration of between 5-15% of their capacity, it is necessary to choose the technique depending on the characteristics of the patient and the recommendations of your nephrologist in Delhi.

In both cases, once the treatment is started, both hemodialysis and peritoneal dialysis recover the feeling of well-being and improve the functioning of the body’s systems.

Kidney transplant in Delhi is the best renal replacement therapy because it offers the possibility of a better quality of life by restoring all affected functions and eliminates the need for chronic dialysis in Delhi. A transplanted kidney can work well for many years, depending on the general health of the recipient and the characteristics of the donor’s kidney.

In any case, before being a candidate for a kidney transplant recipient, additional tests should be performed to ensure optimal performance, since it requires immunosuppressive drugs, that is, they depress the body’s natural defenses and predispose other diseases of an infectious nature, as well as the success of surgery, since it does not stop being a surgical intervention with its risks. So not all patients are suitable for such intervention, should be assessed by a nephrologist in Delhi and the transplant team.