What are kidney diseases and how do they manifest themselves? 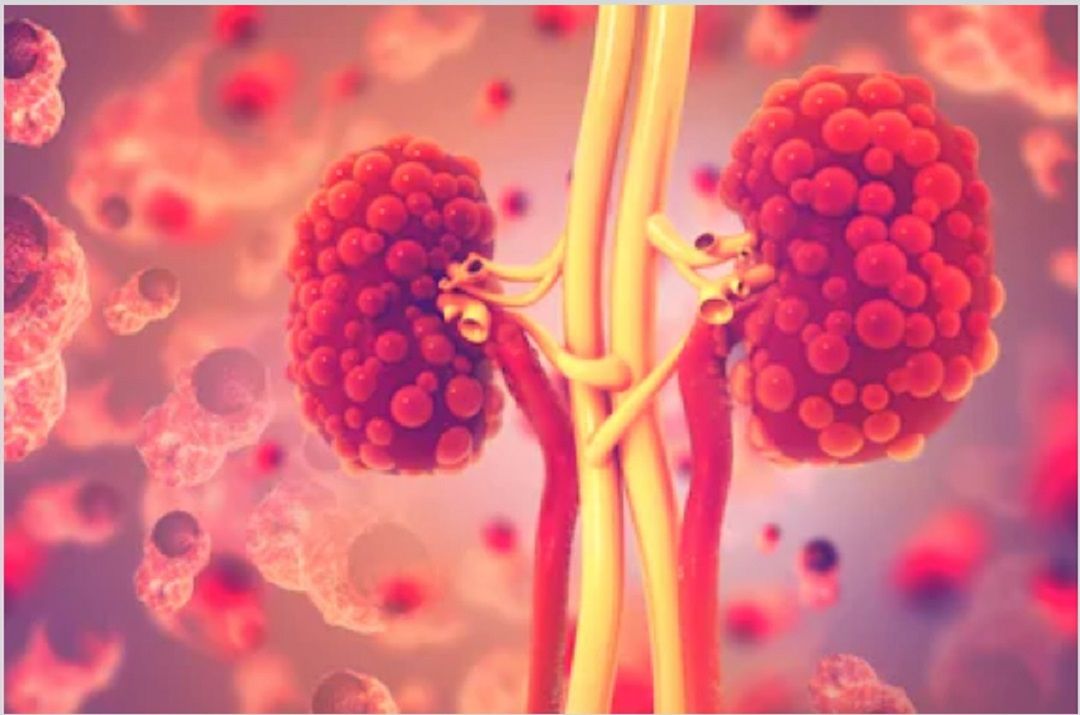 The scope of kidney disease includes a lot of different ailments – their causes are just as many. Most often they all lead to insufficiency of the excretory system. Kidney diseases, apart from traditional ailments such as kidney stones, are still a huge challenge for modern medicine.

The most common kidney diseases include kidney malformations, urolithiasis and its complications, nephritis, kidney damage as a result of the disease, and cancers.

When it comes to developmental defects, the most common examples are: complete lack of a kidney, additional kidney (so-called third kidney), its abnormal shape. However, this is not a big problem, because a person is able to function well with one healthy kidney. A greater risk is a renal failure or other derivatives thereof, such as nephrotic syndrome in children, diabetic changes, systemic and rheumatic diseases, viral infections, syphilis, tuberculosis, malarial diseases, effects of certain drugs or toxic substances.

Kidney disease and its symptoms

One of the most common symptoms of kidney disease is severe pain. Appears in the lumbar region, radiating downwards forward or generally to the back. In addition, nausea and vomiting occur most often but mainly changes in the urine, e.g. blood. In addition, heart disease, shortness of breath and even coughing may also be symptoms of kidney disease. Inflammation of the kidneys or fibrosis of the renal parenchyma leads to hypertension. Lowering such pressure is very difficult, it can also be prevented by impaired blood flow through the kidneys.

When do we talk about kidney failure in kidney disease? At a time when their efficiency decreases by 20 per cent. from the accepted standard. It manifests itself in the fact that there is increased excretion of non-concentrated urine, and as a result, a reduction or stopping of renal filtration.

Kidney disease – how to treat?

If the cause of the kidney disease lies in the action of the infection, it is necessary to use antibacterial agents and those that will allow urine secretion. Management of kidney problems depends on the type of disease. Kidney stones are treated pharmacologically, using painkillers and antispasmodics, or surgery. It crumbles and breaks up stone deposits during the procedure. In turn, diabetes requires regular monitoring of blood glucose levels. The glomerulus is treated with anti-inflammatory drugs. Renal failure requires more serious treatment. It’s a disease that leads to death. Therefore, any toxic substances such as urea or excess potassium should be removed from the patient’s body. When treating this kidney disease performed among others peritoneal dialysis. However, to keep a person suffering from kidney failure alive, they are referred by nephrologist in Delhi for hemodialysis or kidney transplant in Delhi.