Surprising Habits That Can Affect Your Kidneys 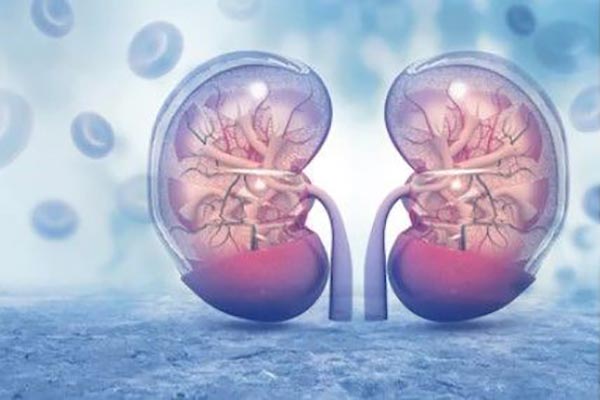 A number of habits can damage the health of the kidneys. Thus, in addition to alcohol consumption or insufficient fluid intake, increased protein intake, lack of exercise, vitamin and mineral deficiency can affect the kidneys.

The kidneys have the role of filtering blood, producing hormones, absorbing minerals, neutralizing acids and removing toxins and excess water from the body. Surprisingly, many of the daily behaviors actually affect the proper functioning of the kidneys.

Exaggerated use of analgesics

Medications used for pain, such as non – steroidal anti-inflammatory drugs, can damage the kidneys, especially in people who already have kidney disease. Therefore, it is recommended by nephrologist in Delhi never to exceed the maximum recommended dose.

Salt can increase blood pressure and, in turn, can affect the kidneys. Processed foods are important sources of sodium and phosphorus.

Proper hydration helps the kidneys cleanse the body of toxins. Abundant water consumption is also one of the best ways to avoid kidney stones formation. A healthy diet is considered the one in which the water supply rises to two liters per day.

Rest at night is very important for general well-being and even for the kidneys.

Animal protein generates large amounts of acid in the blood, which can be harmful to the kidneys, causing proteinuria.

Sugar contributes to obesity, which increases the risk of high blood pressure and diabetes, two of the main causes of kidney disease.

Beyond desserts, sugar is often added to foods and beverages that are not considered sweet. Breakfast cereals and bread contain significant amounts of carbohydrates.

People who smoke are more likely to have protein in their urine, which is a sign of kidney damage.

Diseases that affect the kidneys, such as diabetes and high blood pressure, are also exacerbated by smoking, and smokers have a higher risk of requiring kidney transplants and dialysis.

Kidneys help the body filter out harmful substances, including alcohol. The kidneys of a person who consumes a lot of alcohol are subjected to very high pressure, which can cause damage to the kidney system.

Increased alcohol consumption – over four servings a day – doubles the risk of kidney disease. Alcohol is a dehydrator and interferes with the regulation of blood flow to the kidneys, explains nephrologist in Delhi.

Coffee raises blood pressure, which can trigger kidney disease. Also, consumed in large quantities, it increases the level of calcium in the urine.