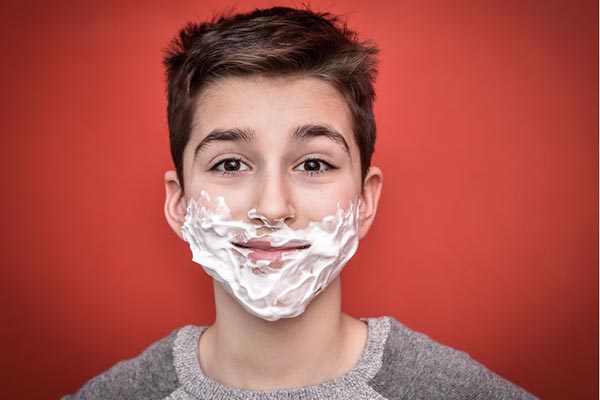 Chronic Kidney Disease is the failure or gradual loss of kidney function. According to the best nephrologist in Delhi, it is estimated that about 20 million people suffer from the condition in India.

The kidneys are the organs responsible for filtering substances and nutrients present in the body. Thus, the necessary components are absorbed and the rest is eliminated in the urine. When they don’t work properly, the body goes out of balance, causing a series of consequences.

Among the problems caused by the failure or partial loss of function of these organs, is the delay of puberty among boys. In this post, we will understand more about the subject. Follow!

Late puberty is when sexual maturation does not begin at the expected time or age. In boys, this is characterized, for example, by the lack of growth of the testicles until the age of 14.

The changes in this stage of life are due to the awakening of the brain endocrine glands, called hypothalamus and pituitary gland. They produce hormones that stimulate the activity of the testicles which, in turn, initiate the production of testosterone, the hormone responsible for the development of male characteristics. The substance is also produced in the adrenal glands, located just above the kidneys.

Some symptoms indicate that the process was not triggered in boys, such as: lack of pubic hair and face, lack of growth of testicles and penis. This delay can occur due to several diseases, such as diabetes, cystic fibrosis, anemia or autoimmune diseases in general. Patients undergoing cancer chemotherapy or radiation therapy may also experience a delay in entering puberty.

Any condition that prevents or disrupts the action of the brain glands and testicles can make it difficult to stimulate puberty. This can occur in boys with Chronic Kidney Disease and is attributed to several factors. Among them is the difficulty in absorbing nutrients, which leads to protein caloric malnutrition, for example.

Psychological stress and anemia, common consequences of treatment, are also situations that make the body’s work more complex, as well as the damage caused to the functioning of the adrenal glands.

As we mentioned, boys who did not show testicular growth until the age of 14 are considered late puberty. Doctors also observe whether the period of onset and end of growth of Organs sexual organs has exceeded five years.

To give a complete diagnosis, the kidney specialist in Delhi not only evaluates apparent symptoms, but requests more in-depth tests, which will measure blood hormone rates, for example, and identify the adolescent’s bone age.

Boys with Chronic Kidney Disease, that is, who are affected by late puberty, should initially receive treatment focused on correcting nutritional deficiencies and metabolic changes.

For that, adjustments and supplements are indicated in the diet in order to replace calories, proteins or other nutrients. Only after this protocol, hormonal therapy is usually recommended with due medical monitoring.

Want to know more? I am available to answer any questions you may have and I will be very happy to respond to your comments on this matter.